Value investing is an investment strategy that involves picking stocks that appear to be trading for less than their intrinsic or book value. Value investors actively ferret out stocks they think the stock market is underestimating.

Value investing is one of the commonly used strategies in stock investment. I am not a professional in financial investment, so the article is not to share my investment strategy in the financial market. It is instead about how I borrow the philosophy in value investing to direct myself in the exploration of the technologies.

In general, the core idea of value investing is to recognize a stock with true value whilst it is commonly underestimated by the masses. This idea can be unfolded into two major point.

It is apparent that good investment usually requires the investor to at least have the expertise and knowledge in the field in order to thoroughly understand the value of the stock. Definitely, investing often involves speculative acts but identifying a good stock with true value, or the other way round, a bad stock with appearingly true value (you can short it), is vital to getting expected returns.

There are quite a number of good stuffs in the world that appear to be worse than they truly are. To make a wise value investing, it is significant to subvert the first-sight judgement and dig out its true value with careful study. In addition, it is easy to get trapped in the mainstream ideas surrounding you and lose the personal views on a particular object. One thing I have learnt from the famous investor, Peter Lynch, in his book, is that, “If your neighbors start to talk about some stock, avoid buying them” [1]. It is not hard to understand the logic - as the market surpasses its hype and everyone is aware of its value, the competition is high and the true value of the stock is diluted.

How It Works In Technological Domain

The same idea used in value investing can be applied to selecting technology direction. One can easily find the similarities between the two. For example, a Ph.D student may ask the professor about which area to start with for his academic research; a technological firm manager may ask his advisors about which technology they should use for maximum profits. Corresponding to the strategies in value investing, the same methods can be used in solving the direction problems in the technology domain. Again, generally, one just needs to find the true value of a technology that is currently underestimated by the masses.

Based on my personal experience, I have summarized the following methods for value investing in the technology domain. These methods may work for technologists / researchers like me who work in a tech company or a research institute to invest time and efforts in the technologies with true value.

Academic researchers work in the frontier of technology progression. To make innovations, academic researchers are required to exploit deeply in a field that may value underestimated by people. It is commonly seen that tech firms put money in research and development to keep themselves competitive in the market even though the technologies are not widely recognized at the moment. For example, Microsoft has been investing tremendously in academic research, and many of the research outcomes finally became Microsoft products for commercialization. With the proliferation of internet and mobile devices, tech companies that build web applications for consumers benefit greatly from the in-house research and the collaborative research with academia. Their work usually represent the state-of-the-arts which direct the development of a certain technology. Synchronizing frequently with the research publications give technologists view on the most cutting-edge technologies that may bring break-throughs outside academia. 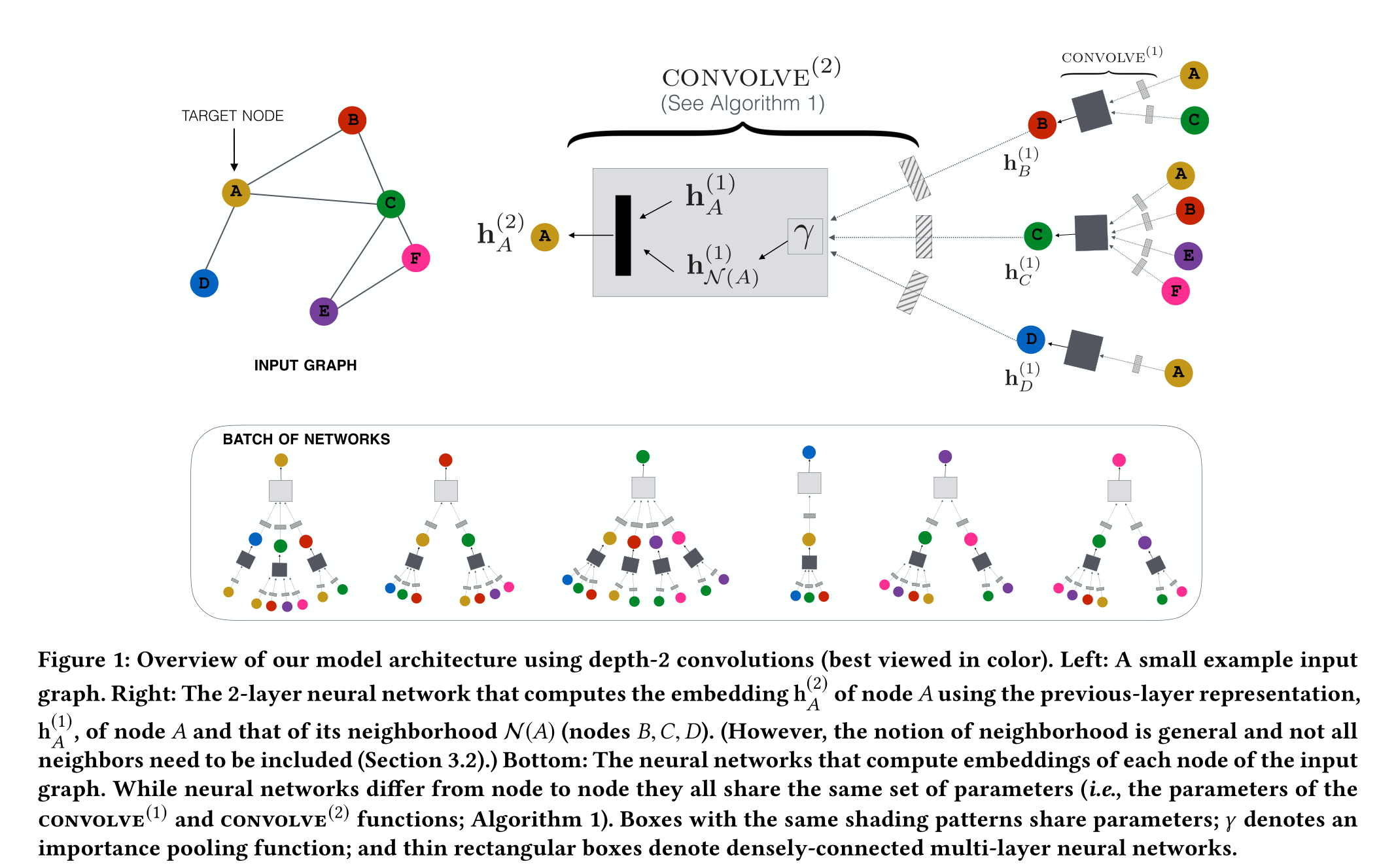 Good resources for searching the state-of-the-arts research are

Keep an eye on the capital flow

Accept it or not, capital flow plays a key role in influencing the trend of technology. For example, Venture Capitalists invest start-up companies with high value at low price, and to some extent, the investing strategies of VCs overlap with value investing (it is not 100% because some VCs are rather speculative). Studying the investing lists of VCs gives you insight about which area is having the potential to become a unicorn in the near future - it somehow compensates the insights obtained from the academic research in a way that, compared to scholars, VCs care more about whether a technology can be commerciall successful.

I have learnt quite a lot from one of my favorite podcasts from Andreessen Horowitz (A16Z). Similar sources are podcasts from YC Combinator, newsletters from Sequoia, etc.

Be persistent but ajustable

It is important to be persistent on a technology until it becomes rewarding. For the first time Warren McCulloch and Walter Pitts created the subject of “neural network” with a computational model[3]. The technology has experienced several technological evolution till the year of 2019 when Geoffrey Hinton, Yan LeCun, and Yoshua Bengio were awarded with Turing Award for their contributions to the development and large-scale application of deep neural network, which to a large extent, recognized the success of the technology[4].

The persistence does not mean complete rejection against any transformation. A “growth mindset” is usually needed to accompany the persistence and help make adjustment when necessary.

[1] Peter Lynch, One Up On Wall Street: How To Use What You Already Know To Make Money In The Market, Simon and Schuster, 2000